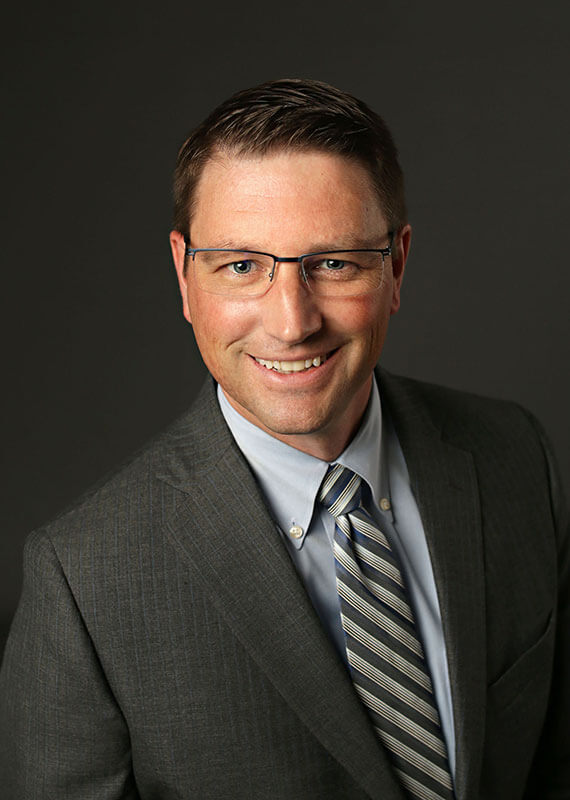 J.P. Ward is a veteran trial attorney who works with clients to navigate the complex and risky waters of the legal system. J.P. has advocated for hundreds of people including victims of crime, victims injured due to others’ negligence or wrongdoing, and people accused of a crime.  After spending over a decade prosecuting crime as the “Head Trial Attorney” and then a “Division Chief” of district criminal courts, J.P. is using his skills to fight for you. J.P. has won settlements against corporations, and individuals as well as negotiated favorable resolutions in complex situations. He has often been featured in local media: Courier Journal, WDRB, WLKY, WAVE3, and even obtained national media coverage, U.S. News and World Report after the successful Jury Trial conviction of a police officer for official misconduct. J.P. believes in being the calming presence in heated situations and searches for creative solutions that benefit his clients. A graduate of the Louisville Bar Association’s, “Leadership Louisville Academy” J.P. adheres to the highest level of ethical legal practice. J.P. holds a B.A. from the University of Louisville where he was also a scholarship athlete on the Swimming & Diving team. JP graduated from the Capital University Law School in Columbus Ohio with a Juris Doctorate and Concentration in Dispute Resolution. J.P. is married to Shanna Hinton Ward since 2001; together they have two amazing daughters. In his free time, he enjoys playing the violin and supporting his daughter’s activities.

J.P. is a founding member and board member of the Mid America Athletic Training Center, Inc. MAATC, Inc. a 501(C)(3) youth diving and acrobatic training organization.

From the Desk of JP Ward

The page you requested could not be found. Try refining your search, or use the navigation above to locate the post.